Statusfied began in 2007 as a solution to not knowing if a roller-hockey game had been canceled. The Florida summer afternoons are known for isolated thunderstorms, so many times the games would be canceled due to an isolated shower soaking the rink but players not having any way to know until they showed up. Other times teams would forfeit thinking the rink must be soaked only to find it had not been hit. This caused major frustration for those seeking status information, and so our solution was born that made everyone Statusfied! 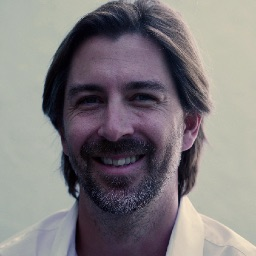 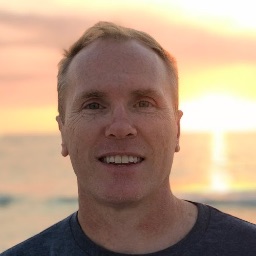 Doug is a graduate of the University of South Florida in Tampa and has over 27 years developing database and web based software solutions. A once professional wakeboarder, Doug now enjoys other water sports that are more friendly on the knees... and playing corn hole! 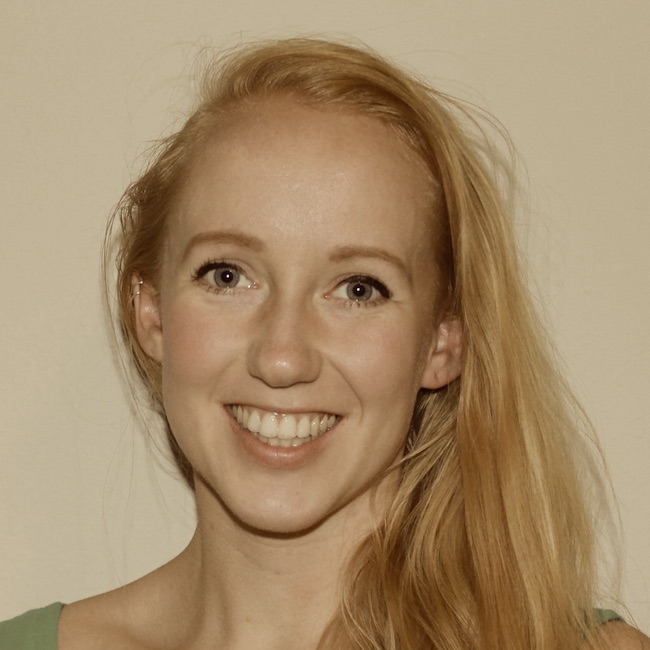 Alli joined Statusfied in 2018 after attending UC Berkely. Alli's dream of being in the circus is no longer a dream and currently tours with Circus Vargas as a trapeze artist!